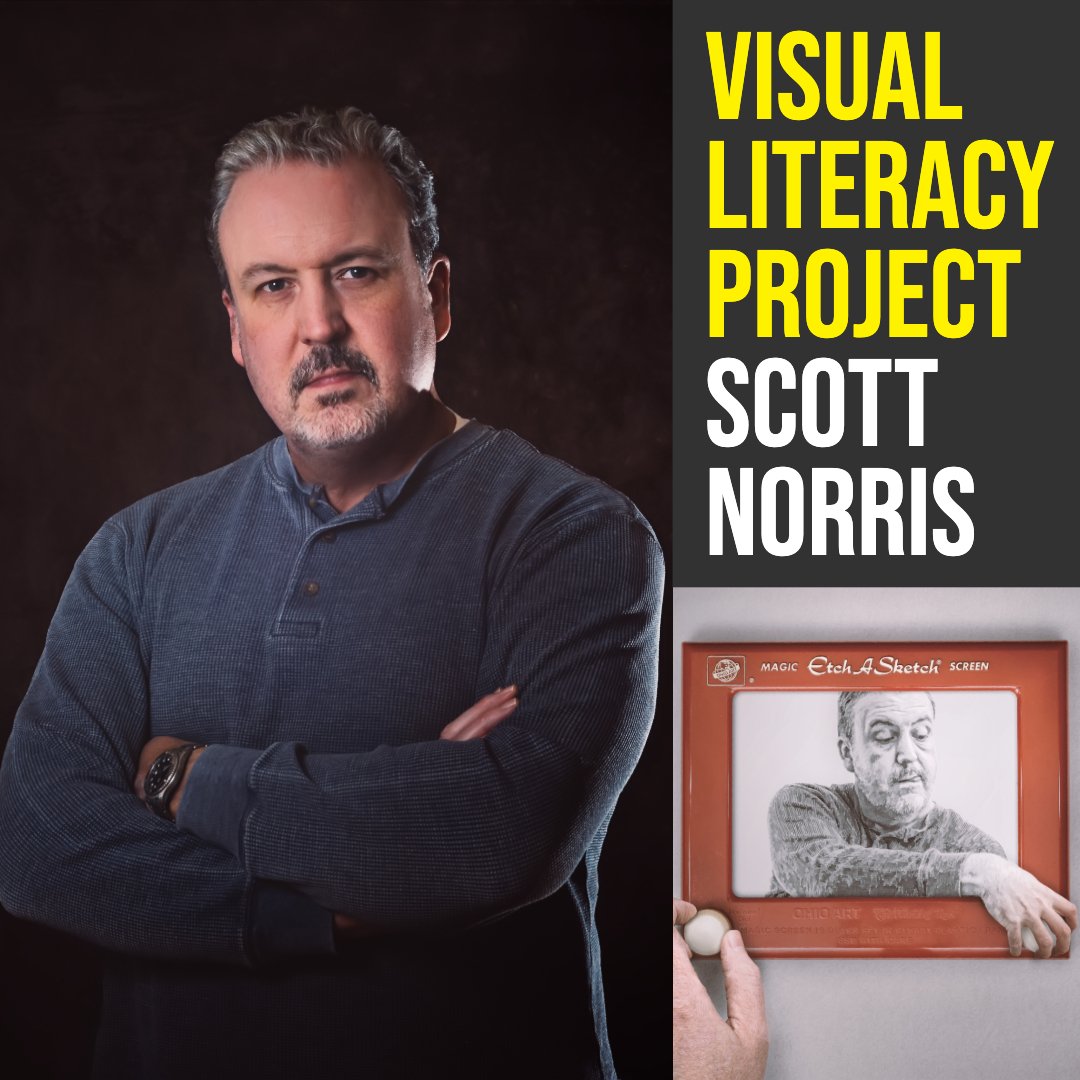 Scott Norris is a native Texan currently living in Milwaukee on the east side with his wife and son. He has been shooting on and off since 1982, and Scott's career outside of photography is as a 3D animation motion graphics effects professional. Scott creates emotion, mood and atmosphere with his photographs. Each photo is a very personal journey exposing his own fears, triumphs, beliefs, shortcomings whether working in landscape, still life, architecture or macro. Scott usually shoots spontaneously with the surroundings mostly dictating what is photographed, and shooting is only the first step; it's a jumping off point. Then he takes the raw images, creates what he sees in his mind's eye, coaxing out textures, sometimes adding them, enhancing contrast and lights and darks; creating moods and emotions that he felt and wants you to feel. Scott's process is about listening to his heart, his mind, and creating a visual representation of what he felt the moment the shutter was released.

The primary places to find Scott's photography that we discuss in this interview are on thirty9.com and fineartamerica.com